San Francisco Bay area metalcore band Swept to Sea have just revealed a new music video for their latest single “Tides Will Turn“. This is the second music video & single taken from their upcoming debut EP album Tides which is scheduled to be released on December 2, 2022 via Eclipse Records. The music video was directed by Tavo. Stream the single on Spotify, Apple Music, Pandora, Tidal, Deezer, and Amazon Music and watch the video via YouTube below:

“We’ve all been trolled online to some extent, whether it be a random internet troll or someone you know talking crap online” says bassist Sean Kameny “…and anyone who has been bullied to any degree has also had that fantasy of catching them and kicking their ass! That’s kind of how I view the premise of this video, being fed up and turning the tide on the bully so to speak. Even with a serious undertone, we wanted to have a little more fun with this video which is why Ernest and I play the internet trolls and the troll’s target. We had a blast acting if you can really call it that haha! It helps to make everything smoother when you and your co-star get along so well already going into it.“ Drummer Gabe Paulos adds, “we decided to tone down the seriousness the last music video had and tried to be funnier with this one. Between the chase scene where we had members of the band playing in the background while Ernest looked around and featuring band shots in a kind of torture chamber we made out of the basement, similar to something you would see in a “Hostel” movie by Quentin Tarantino. Be sure to see if you can spot all the Ghostface in the background during the fight scene!” 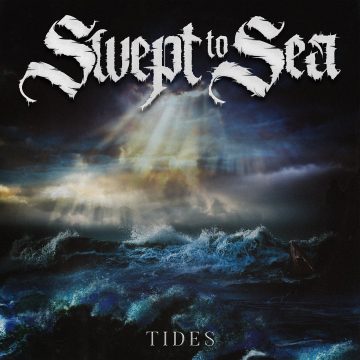 For more information about Swept to Sea and their “Tides Will Turn” music video, please visit them on Facebook, Twitter, TikTok, or Instagram, and follow the band on Spotify, Apple Music, Pandora, Tidal, Amazon Music, and Deezer now! 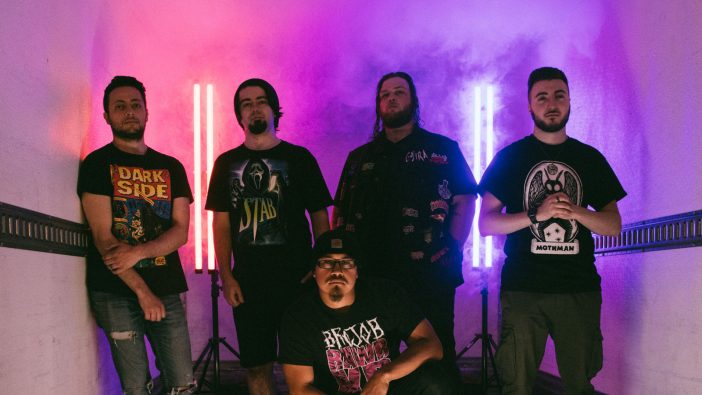