Experimental progressive metal band Benthos have revealed a new music video and single for the song “Cartesio“. The video was directed by Stefano Galli. Watch it right now:

“Cartesio” is the second single from the band’s debut full-length album II which is scheduled for a worldwide release on April 23, 2021 via Eclipse Records. The album was produced by Matteo Magni (Anewrage, Deep As Ocean) at Magnitude Recordings.

“Cartesio represents the beginning of a journey through inner consiousness” says guitarist Gabriele Papagni. “Through the compositional elements of the song, we tried to focus on the reflection of this journey by materializing the beauty of ideas created through imagination.” Vocalist Gabriele Landillo adds “One of the funny things that happened to us during the video shoot was everyone getting to throw paint on my face, we couldn’t stop laughing! All jokes aside though, filming this video has been a unique experience for us because it is the first music video we actually shot together, and the performance footage was filmed in our rehearsal room at the Papagni’s garage.”

Pre-order the album on iTunes or Amazon, or stream the single & add it to your playlist on Spotify, Apple Music, Pandora, Deezer, and Amazon Music right now! For more information on Benthos and their Cartesio music video please visit them on Facebook, Twitter, or Instagram! 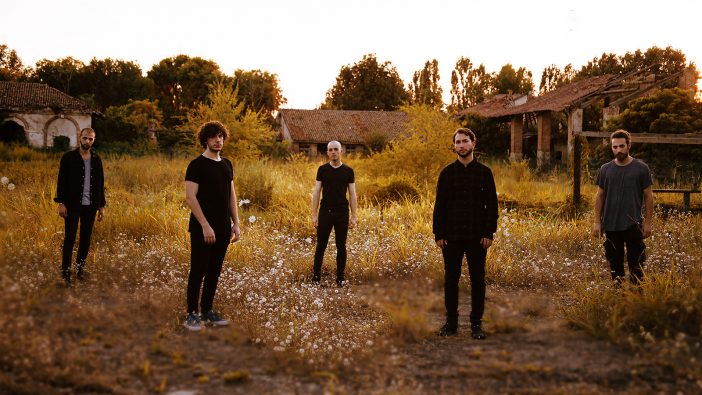