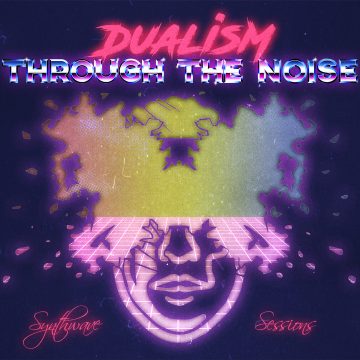 The band have also released a video for EP’s first single ‘Deceiver (Synthwave Version)’. Watch it right now below!

“Back in the Winter of 2018, I created an 80’s inspired version of our Dualism album cover just for fun” says guitarist Marcus Skantz. “Shortly thereafter I made a synth-wave version of the song Deceiver to complement the 80’s version of the album cover. This led to a similar version of Psychomachia. A few months later after the Dualism album cycle was over and done with, our label asked if they could have a listen and they loved it. So here we are, what started out as just a fun side-project turned into a three-song EP which everyone can now enjoy.” Vocalist Jowl Nyberg continues, “This EP Dualism Synthwave Sessions is definitely NOT the new style of Through the Noise but merely a creative outlet in between albums. We promise more headbanging madness to come, don’t worry!”