Trending
You are at:Home»News»Out Now – Vitae by Set Before Us

Out Now – Vitae by Set Before Us

The new full-length album, Vitae by Set Before Us is out worldwide today! The album is a mature, polished sound which goes against the grain of traditional metalcore. The album was produced by Dino Medanhodzic (Smash into Pieces, Adept, The Unguided) and features eleven brand new songs that actually re-write the boundaries of metalcore as a genre. Highlights from the album include music videos for the singles “Ignite” and “Avalanche“. Set Before Us covers a wide variety of subject matter on the album. From the inspirational “Ignite” being written about the confidence of chasing your dreams, to the painfully-personal “Identity” which tackles the negative impact of being raised by emotionally distant parents, the band refuses to hold back opening up emotionally and spiritually to deliver a truly amazing album that will leave a lasting impression upon the metal scene worldwide. 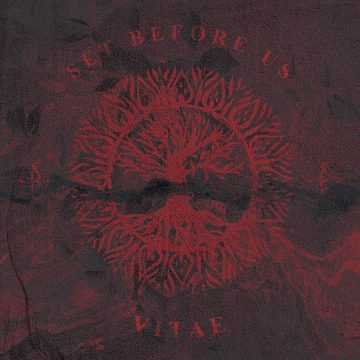