OUR LAST ENEMY have premiered their new occult-themed lyric video for Wolves of Perigord via Bloody-Disgusting.com today, which may be watched at this location.

The video contains imagery and hidden messages designed by the band, which elude to the 1766 event in France, where eighteen residents of the French town Perigord were attacked and killed by a pack of wild wolves. 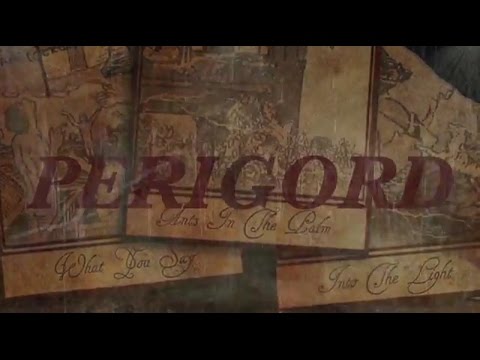 “We originally found the idea for ‘Wolves of Perigord’ by looking up animal attacks online that we would then send to each other. One day we stumbled across this story of these wolves which plagued a region called ‘Perigord’ in France back in 1766. They killed 18 people and even King Louis put out a reward for their death. ‘We found a lot of similarities between the band and a pack of wolves – constantly travelling, terrorizing and moving on from town to town, only being able to rely on each other and in the case of the wolves of perigord, persecuted for doing what comes naturally to them, which it can feel like in a band at times” states vocalist Oliver Fogwell. “What’s funny, is that the region of Perigord is no more, but the wolves are still remembered and some of them are stuffed in a museum, yet all the people who hunted and killed them are dead and forgotten. Who really won?”