Nereis have been announced as direct support for Three Days Grace on their upcoming Russia dates in Moscow and St. Petersburg. The first of two shows will take place in St. Petersburg on November 4th at A2 Green, and the second on November 6th at Adrenaline Stadium in Moscow. See details below and get tickets at this location. 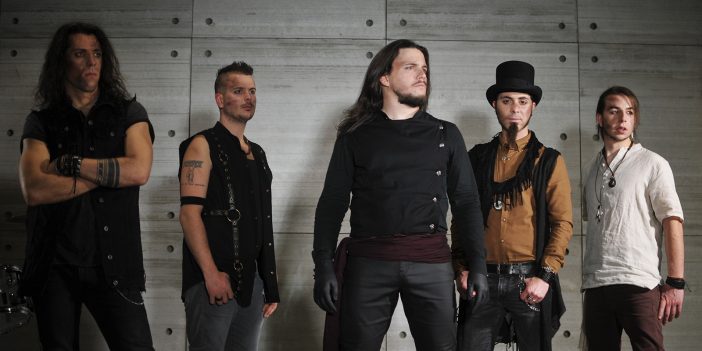 Nereis’ latest album Turning Point was released on June 8, 2018 via Eclipse Records and received critical acclaim from dozens of media outlets and radio stations all over the world. To date, the band have released two music videos supporting the album, for the songs “Breaking Bad” and “Overdrive” which have surpassed a combined 19,000 views on YouTube.