Trending
You are at:Home»News»Nereis reveal new “The Wave Symphony” music video and single

Hot off the tail of a brief string of dates supporting Bullet For My Valentine, Italy’s hard-rocking alternative metal band Nereis have revealed a s music video for their new The Wave Symphony single which features Isabella Turso on piano. This is a full orchestral version of The Wave which originally appeared on the band’s debut full-length album ‘Turning Point‘. The video was directed by Maurizio Del Piccolo and Max Benbinelli, and filmed on location in Venice, Italy. The orchestra scenes were shot at the sport center in Albiano Italy, and the orchestra was conducted by Simone Tonin. Watch the video below, right now! 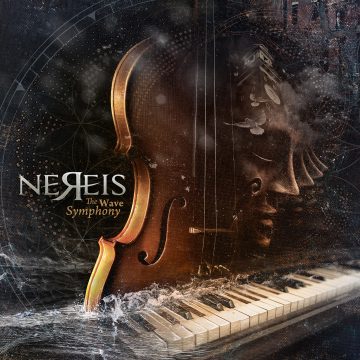 “When we wrote The Wave, I never imagined that one day we would perform it with a full orchestra” says guitarist Sam Fabrello. “Working with Simone Tonin, who rearranged The Wave for the orchestra, was a great experience. I remember during the video shoot at the sport center in Albiano, we were listening to how this song came out and watching the orchestra perform our song with us… it was very exciting!”

This is the latest music video and single from the band since releasing their full-length album Turning Point in 2018. The album received critical acclaim from dozens of media outlets worldwide

Download or stream The Wave Symphony on iTunes, Amazon, or Google Play, and stream it via Spotify, Apple Music, Deezer, Pandora, iHeartRadio, YouTube, and more.