Trending
You are at:Home»News»Mycelia reveal new single ‘It’s All Just Me’

Mycelia have continuously striven to defy the traditional boundaries between metal’s various subgenres, while keeping their sound fresh and engaging. Drawing on influences ranging from hardcore, metal and djent to jazz, the Swiss six-piece has continually baffled both critics and fans with their complex, heavy-yet-catchy arrangements. Hot off the heels of their critically acclaimed full-length album Apex, this new single It’s All Just Me pairs crushing staccato rhythmic sections with subtle, intricate melodies… Brace yourself for a sonic adventure, because the song is out now on iTunes, Amazon, Google Play, Spotify, Apple Music, Deezer, Pandora, iHeartRadio, YouTube, and more! 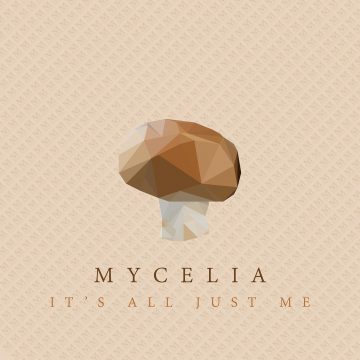 “It’s All Just Me has a groovy chorus paired with balls-to-the-wall escalation in the verses and an atmospheric bridge” says bassist Eugen Wiebe, “therefore it’s the logical follow-up to our Apex single “Eight Milligrams”. Drummer Marc Trummer adds, “when producing this single, a more analog approach was taken compared to previous Mycelia recordings. Re-amping with tube amps, recording vocals with retro mics and preamps, and improvised guitar solos to give it a more natural feel… all to get a huge contrast to the sci-fi synth melodies, sampling and post-production shenanigans. Overall, this was a super-fun project, from writing all the way to mastering!”

This is the latest single from the band since releasing their fifth full-length album Apex in October of 2018. The album received critical acclaim from hundreds of media outlets worldwide, including placements for their single “Eight Milligrams” in Spotify’s Got Djent playlist, recently achieving the 100,000 plays milestone on Spotify.