Trending
You are at:Home»News»Mindshift unleash Horizon music video, give away free song from upcoming album

Mindshift (Stockholm, Sweden) have unleashed the music video for the title track off their upcoming album entitled ‘Horizon’. The video was filmed, produced, and edited by the band themselves, so check it out here!.

Mindshift vocalist Mao explains, “Horizon is about the senseless tragedy of things that happen in the world around us. The Charlie Hebdo attack, the brutal massacre at the Bataclan Concert Hall, the senseless wars in the Middle East, etc… One day I just asked myself, what can I do to make this world survive, prevent it from tearing itself apart?”

In an effort to further promote the album, Mindshift has also teamed up with Eclipse Records to give away a free download of the title track to fans, in exchange for their email address. 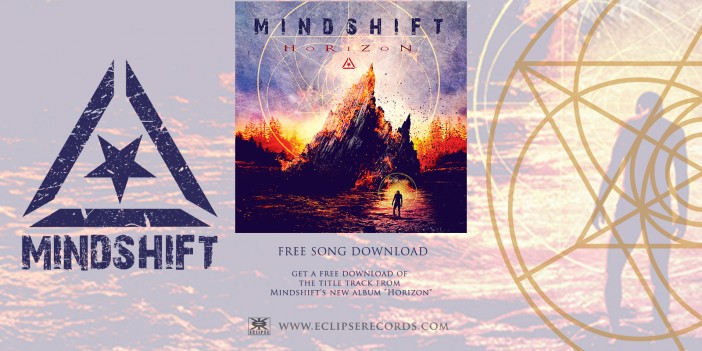