Trending
You are at:Home»News»‘Insanity’ by Sixty Miles Ahead is available now!

Insanity by SIXTY MILES AHEAD new album out now! 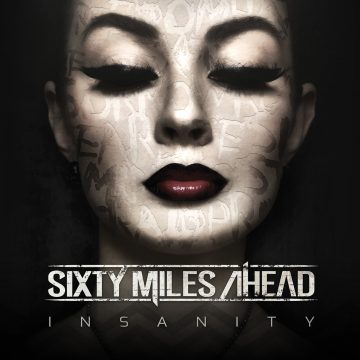 Milan, Italy’s hard rock heroes SIXTY MILES AHEAD have released their new sophomore album, and ‘Insanity’ by Sixty Miles Ahead is already being eaten up by the press & media! Just look at a small fraction of the coverage it’s received so far:

SIXTY MILES AHEAD recently released a music video for the song “Every Time I Try” which is the first single from ‘Insanity’. Watch the video at this location.