Swedish post-hardcore metal band Through The Noise are back and they have just revealed a music video for their new single “Aktaion“, as well as announcing the availability of pre-orders for their upcoming sophomore EP Tragedies. “Aktaion” is the first single from the band’s new EP which will be released worldwide on January 21, 2022. The music video was directed by Tobias Ohlsson at Night Owl Vision. Watch the Aktaion music video right now on YouTube and stream the single everywhere now!

“When we wrote Aktaion, we immediately felt that this song would be an easy decision to highlight for this release,” says vocalist Jowl Nyberg. “In the music video, a man escapes a dystopian world for his happy place in virtual reality, but things turn ugly. Since the song obviously was inspired by the Greek myth of Aktaion, there are some elements in the music video which relate to the story, but we’ll let the fans make their own interpretation.” Bassist Martin Lingonblad adds, “We have worked with director Tobias Ohlsson many times now, and he somehow always makes our wild ideas work. He knows how to get us all to do our best for the benefit of the end result. He literally had us spend a whole day making it look like a parked car is moving in the night, with artificial rainfall and streetlights passing by in the background. It was a sight to see, with tarps and garden hoses and people rocking the car back and forth… it turned out great!” 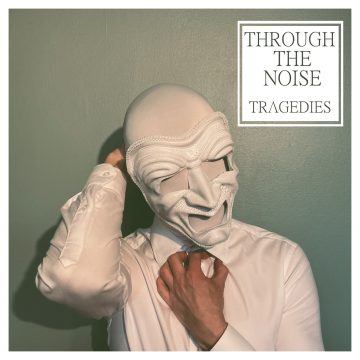 Tragedies is a three-song EP written and recorded by the band while working on their upcoming full-length album which will be released sometime in 2022. During the pandemic the band worked hard on new material and were prolific with their songwriting. When they looked at all the songs they had been writing, they decided to release the three influenced by Greek mythos as an EP and keep the remainder for their upcoming album release. “We just wanted to get something out to the fans quickly since Dualism was released (what seems like a lifetime ago) back in 2019. We didn’t want people to have to wait until mid-2022 when everything else was finished” says guitarist Marcus Skantz.

All three songs on Tragedies were influenced by and named after the characters of classic Greek myths. “Tantalus” is an interpretation of the classic myth of Tantalus and Tantalean punishments when one has good things but are not allowed to enjoy them. “Aktaion” is a classic grass is always greener on the other side of the fence story about venturing into the unknown and suffering horrible consequences. Aktaion was a skillful hunter and follower of Artemis, goddess of hunting and chastity. One day he wanders into a forbidden forest and stumbled upon a naked Artemis bathing in a pond. She is filled with rage and transforms Artemis into a stag (only his mind remains human) and when he tries to run away, his hunting hounds chase him down and tear him apart into pieces. The final track “Lamia” is an interpretation of the classic, Greek myth about a woman driven insane by horrible grief due to the loss of her children, which turned her into a child-devouring monstrosity. 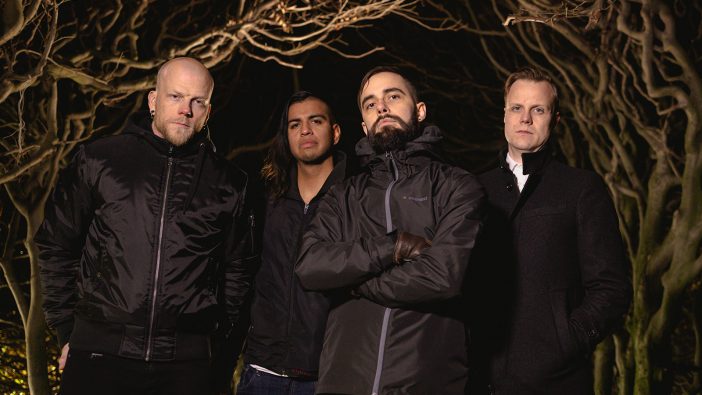