Thunder metal pioneers Guardian of Lightning are back, and they have just released a new extended live video & soundtrack album entitled Live At Cosmos Tree. The album was produced by Eurico Tavares on location at The Cosmos Tree near Sao Paulo, Brazil. The album artwork features a “spirit of the light” which was unknowingly captured by a member of the band’s crew after their live performance. Watch the full thirty-two minute performance below:

“Recording at The Cosmos Tree was a great challenge due to the local restrictions” says lead bassist Iron King. “After two months of planning, we got the necessary permits and a team of professionals who were fearless to film the video at this special, scared location. The tree is over one hundred years old, and many stories are told by the elder residents of that region. When you get close to that huge tree, you can feel the energy that emanates from it… a strong feeling of comfort and peace, as if the tree is embracing you with its own lifeforce. Some of our equipment wouldn’t work properly, and other stuff (like the generators) we had to place far away and run extension cords to the tree. Some strange noises and sonic anomalies were captured in the audio because of the tree’s energy (and you can hear them on the album). Some people may not believe us, but my grandmother was in the audience and took a picture of the tree as we were getting ready to leave. She is a medium and had a feeling to take one last picture. When we got home, she called and told me about the spirit of the light which she captured on her camera. We drove straight to her and she showed us… it was amazing!”

The nine-song live album is a soundtrack of the extended live video performance. Stream / Download the full album at https://ffm.to/grdnco 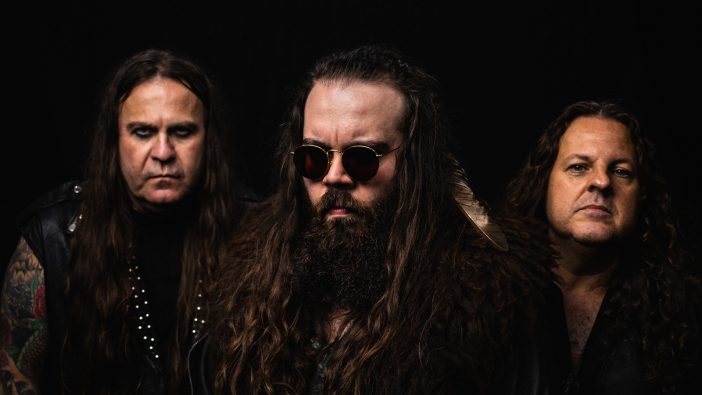