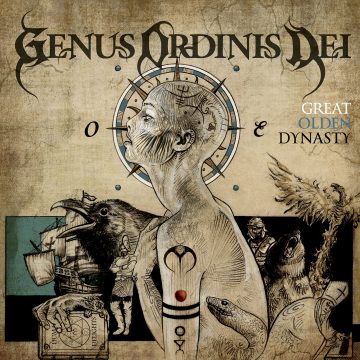 The album has already received critical acclaim and tons of reviews are already pouring in. Here’s just a few highlights: