Trending
You are at:Home»News»Frankley Everlong reveal Endless Infinity music video, and new album Till the Dance Do Us Part

Swedish pop-punk rockers Frankley Everlong will release their upcoming sophomore full-length album entitled Till the Dance Do Us Part on January 18, 2019 via Eclipse Records. The album was produced by Tommy Carlsson at They Pop You Late Studios. The album art was designed by Pernilla Hedin. See below for the full track listing. 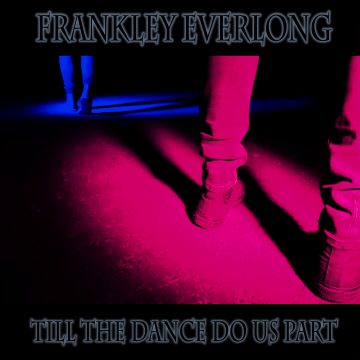 The new album Till the Dance Do Us Part contains nine tracks which showcase the band’s unique talent and ability to grab listeners by the ear and mesmerize them with songs that are pure, simple fun. The album’s first single “Endless Infinity” immediately hits fans with the fast-paced pop-punk anthem which talks about ending an unhealthy relationship. Other stand-out tracks are “As You Wither” which tackles the difficult reality of bullies and those who intentionally hurt others for their own benefit, and the title track “Till the Dance Do Us Part” which is a metaphor for (good & bad) relationships.

The band have also revealed the first music video from the album for the first single “Endless Infinity”. The video was directed by the band, and shot Karlskrona, Sweden. Watch it right now below:

“Everything was just going perfect, we recorded all of the takes in about an hour. We knew what we wanted and just did it” says drummer Olof Måhlgren. “It was going perfect until we drove home. We got pulled over by the cops who had their guns ready. After giving us a $150 fine for a broken headlight they let us go home… a perfect ending to a perfect day!”

Download the full album on iTunes, Amazon, or Google Play, and stream it via Spotify, Apple Music, Deezer, Pandora, iHeartRadio, and more!