Trending
You are at:Home»News»Australian Deathcore band As Paradise Falls “Bleed For The Crown” with new music video and single

Australian deathcore metal outfit As Paradise Falls are back with their original vocalist Ravi Sherwell, and a brutal new music video/single “Bleed for the Crown”. The single was produced by Danny Kenneally and mixed/mastered by Shane Edwards (Northlane, Trophy Eyes, Hellions). The video was directed by Ben Wrigley and features a guest appearance by Izzy Voodoo. Watch it right now below:

As Paradise Falls never expected anything out of the ordinary, but fate had much more in store for them. After the unexpected passing of their guitarist Glen Barrie in 2015, they managed to claw their way back from immense tragedy in 2017 with their full-length album Digital Ritual, and they have proven through thick and thin that this band is anything but ordinary. “With this new single we wanted to go deeper, darker and really mirror our mindset about the rebirth of the band” says vocalist Ravi Sherwell. Guitarist Danny Kenneally adds, “When I wrote this song, I was completely lost and constantly doubting myself and the path forward. When shooting the video we wanted the imagery to represent the rawness of what was felt as the band was coming back together. We didn’t want to over complicate the process on this shoot however. We wanted to keep it simple with an intense performances and strong visuals of aggression & anger.”

Stream of buy the single on iTunes, Amazon, or Google Play, and stream the singles via Spotify, Apple Music, Amazon Music, Deezer, Pandora, and more here. For more information on As Paradise Falls, please visit them on Facebook, Twitter, Instagram, or Eclipse Records. 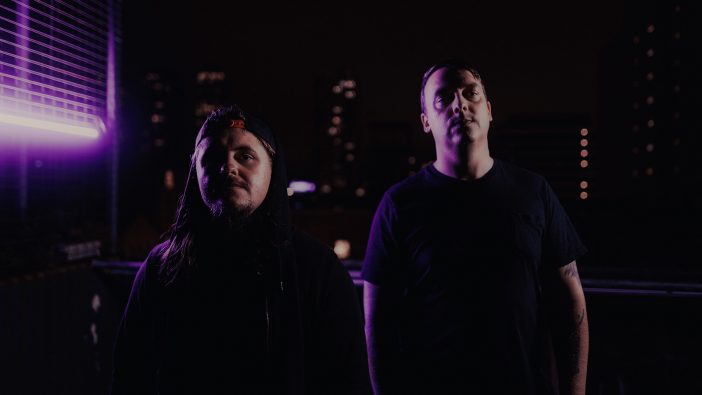