The music video was directed by Angelo Mura. “Rock DJ” is the first single from the band’s sophomore full-length album Demons which was produced by Alessandro Del Vecchio (Quiet Riot, LA Guns, Nanowar of Steel), and will be released worldwide on April 1, 2022.

“Rock DJ speaks about a carefree dream where music appears only as a fun, primordial sense of joy and freedom, free from the constraints of the music business” says lead vocalist & composer Giada Celeste Chelli. “The video was shot in a real house and we set up all the scenes and instruments in every room for every shot. We had to be careful to not move objects and to keep the same position for musicians while shooting, to obtain the effect that people appeared and disappeared magically. This effect is very important for the meaning of the video. It symbolizes the struggle that everyone must go through to affirm their own identities and desires (represented by the musicians and the music), during the flow of daily life (represented by the rooms of the house and the different phases of life). Drummer Michel Agostini adds, “In the video, Giada goes through all the phases of a woman’s life while she’s trying to free herself from stereotypes and social constraints. She is living her normal life of everyday and she’s fighting for the music. During this trip called life, you may have doubts, obstacles, and defeats. You’ll have to fight for every little conquest you make, but it is worth it!” 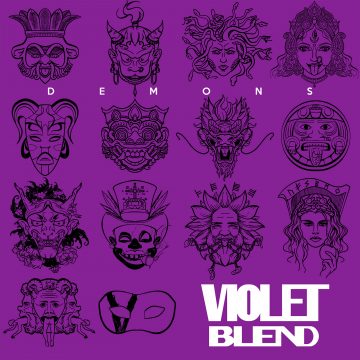 Demons contains thirteen hauntingly glorious musical portraits that personify beauty, discontent, passion, and rage. The subject matter of the album explores the human soul by investigating its ambitions and contradictions. The album was produced by Alessandro Del Vecchio (Quiet Riot, LA Guns, Nanowar of Steel). Demons will be released worldwide via Eclipse Records on April 1, 2022. Singles from the album include the powerful debut “Rock DJ” which describes the primordial sense of joy and freedom that music transmits. “Among All These Fools” is about asking the music to guide you through some wicked people that try to surround you and prevent you from reaching your goals. The third single “Need” is about a situation of great uncertainty, where you have to decide if you should abandon the old life for a new one. The last single “La Donna Mobile” is part of a prominent social campaign to raise awareness against discrimination and gender-based violence, featuring AIDOS (Italian Association of Women for Development) and the Municipality of Florence, Italy. Altogether, Demons is an exciting record with something for everyone, from the superlative vocal to the rhythm-chops which seem to echo the true pulse of the world. Get ready to rock! 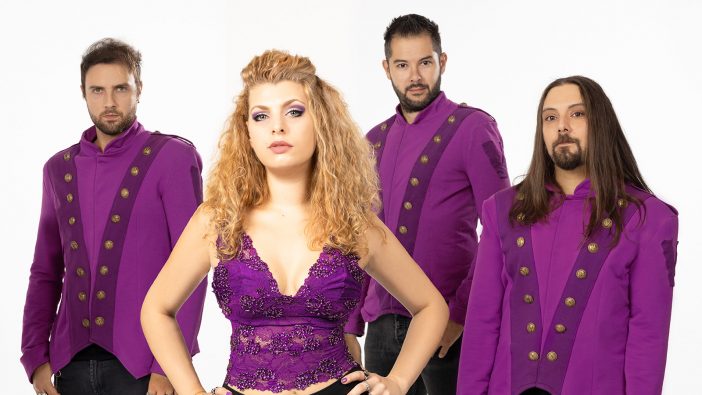