Trending
You are at:Home»News»Alternative Art Rock band Shape of Water reveal “Don’t Leave Me in the Dark” music video & single

British alternative art rock band Shape of Water have just revealed a new music video and single “Don’t Leave Me in the Dark“. This is the second drop from their upcoming LP album Amor Fati which is scheduled to be released on October 28, 2022 via Eclipse Records. The video was directed by Luca De Falco. Stream the single on Spotify, Apple Music, Pandora, Tidal, Deezer, and Amazon Music and watch the video via YouTube below:

“Lonely, aren’t we all? This song is literally about a wet dream and the dreamer is left alone, and loneliness is the real meaning of these lyrics and what we experience when we’re lonely” says lead vocalist & keyboardist Rox Capriotti. “We had thousands of ideas for this video, but we were running out of time and budget so one day, during one of the numerous meetings we held to decide what kind of video we wanted to shoot, we said ‘why don’t we try to do something funny this time?’ and then we all came up with the idea of a dildo singing alone the song in its room, praying for not ‘being left in the dark’.” Guitarist Luca De Falco continues, “The video is half filmed and half drawn. We built the room with a cardboard and various stuff we had in the house, the window with the rain and our logo in the back is an iPad running constantly a videoclip with rain and buildings, and the result is amazing!”

For more information about Shape Of Water and their “The Snoot” music video, please visit them on Facebook, Twitter, Instagram, or TikTok, and follow the band on Spotify, Apple Music, Pandora, Tidal, Amazon Music, and Deezer now! 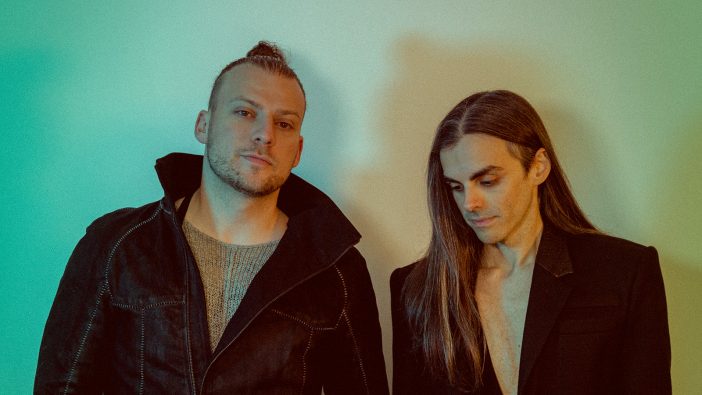